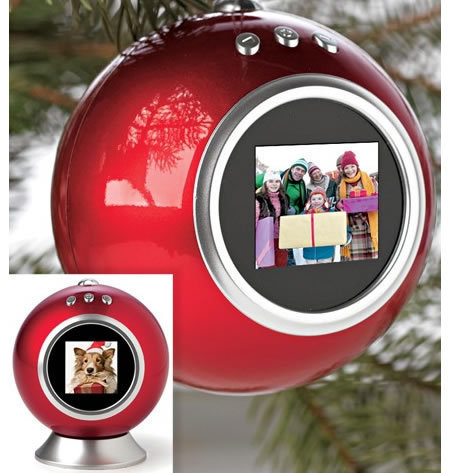 photo courtesy gizmodiva.com
Download lovehate232.mp3
A mix of thoughts from leaving Las Vegas to arriving in Sedona to remembering when holiday tech fliers baited me. 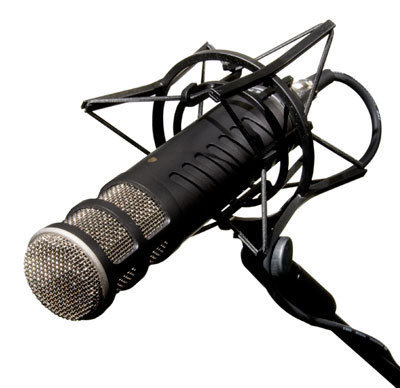 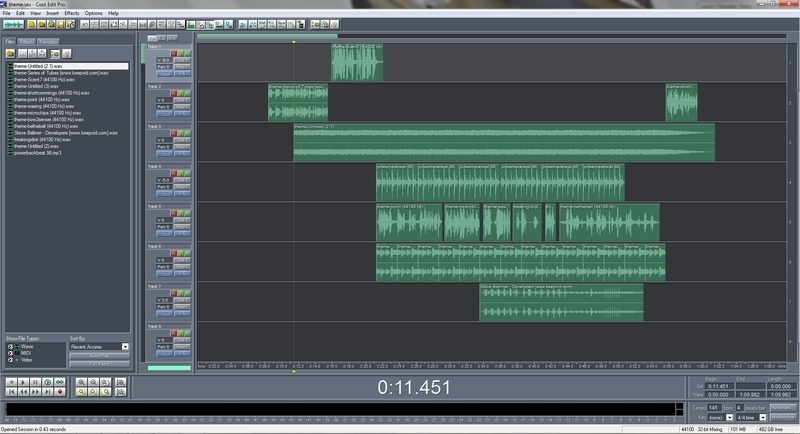 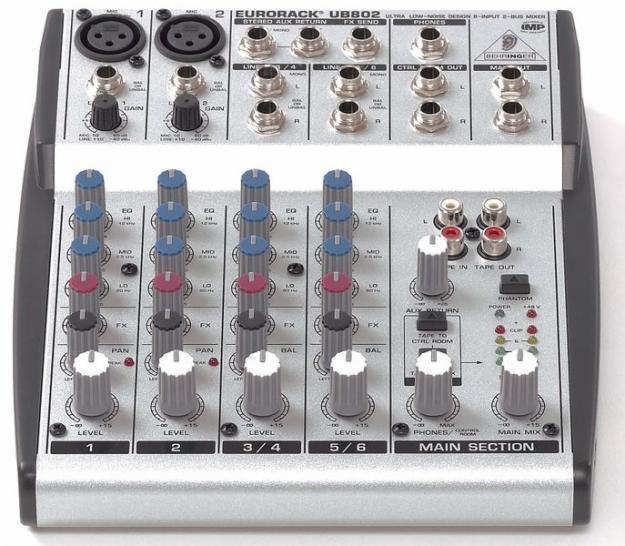 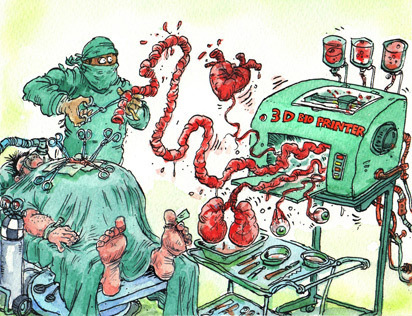 picture via The Economist

Since we've recently discovered that, using crazy polymer plastics, printer-like devices can actually "print" objects (including the parts to reproduce themselves), I suppose we shouldn't be surprised that they'd make printers that could produce other things. I was kind of hoping for world peace or a cure for cancer. I suppose I was closer to the latter than the former. Now there's a printer that prints body parts and internal organs.

And what brilliant tech-sounding, intimidating name could we use for such a device? Surely the most appropriate moniker would contain a bunch of obscure letters, hyphens, and numbers with a word that justified the device's $200,000 price tag. I would think the best approach would be the "ExoHyperTron 4XGi".
Instead may I present the amazing technical marvel that is the Organovo!?!
In an tepid tribute to the unimaginative mind that created the elusive "Unobtainium" in Avatar, Organovo sounds more like a mastabatory device than a medical marvel. From a recent article in The Economist:
"Dr Atala... is experimenting with inkjet technology. The Organovo machine uses stem cells extracted from adult bone marrow and fat as the precursors. The cells are formed into droplets 100-500 microns in diameter and containing 10,000-30,000 cells each. The droplets retain their shape well and pass easily through the inkjet printing process. A second printing head is used to deposit scaffolding—a sugar-based hydrogel. Some researchers think machines like this may one day be capable of printing tissues and organs directly into the body."
How frustrating is it when your print cartridge runs out in the middle of the an essay that's due that afternoon? Can you imagine a surgeon sending out an attending down to the kiosk in the local mall to wait for your local Warcraft Guild leader to drill a hole and use a syringe to refill the unit with stem cells?
We've heard for years how printer ink is the most expensive substance in the world (how a few milliliters cost between $20 and $70). I would imagine the value might grow a bit if you threw stem cells into the mix. Would your new cartridge have to be CYMK-SC? One way or another, I have a feeling this will be a package option with a new Dell tower in five years... hell, I suppose one could buy the printer, print out a Dell tech and the parts, and have him build the PC for me.
Laserpod - $59.99-$179.99 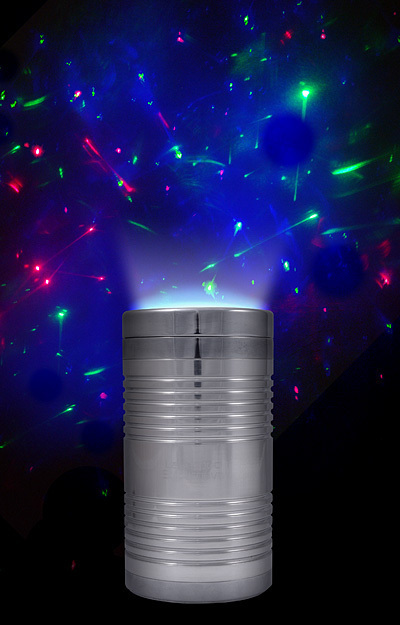 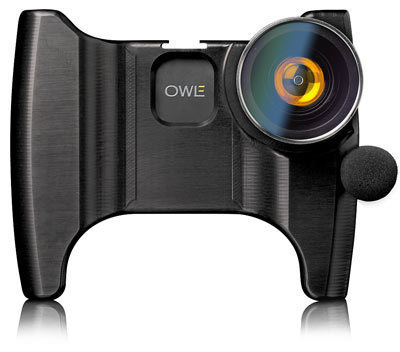 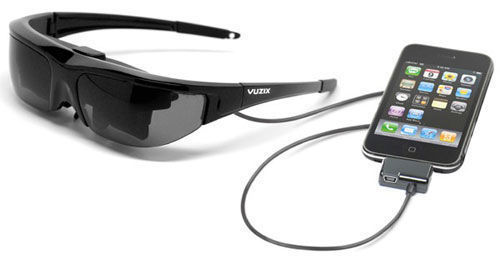 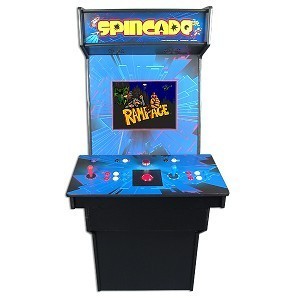 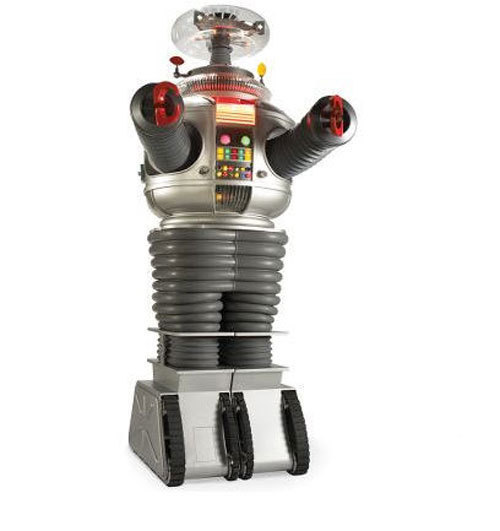 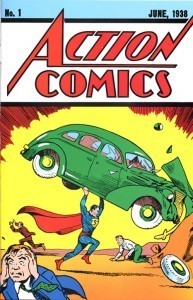 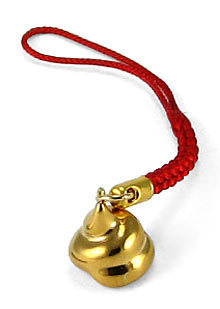 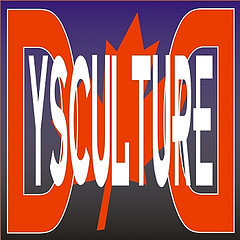 My other web outlet is at DyscultureD where we do a weekly podcast on all things right and wrong with pop culture. Follow the link above to this week's episode... show notes below.

Websites of the Week

I'm sorry - I realize this will probably be posted 1000 times by different people, and it's the height of bad blogging to simply embed a video for its own sake, but it's not often I have to stand up and walk away from the monitor because I'm laughing so hard.
via theonion.com
Download lovehatethings_-_Beware_of_Gee.mp3