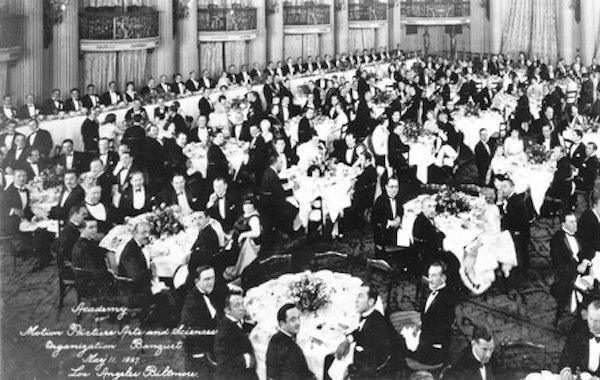 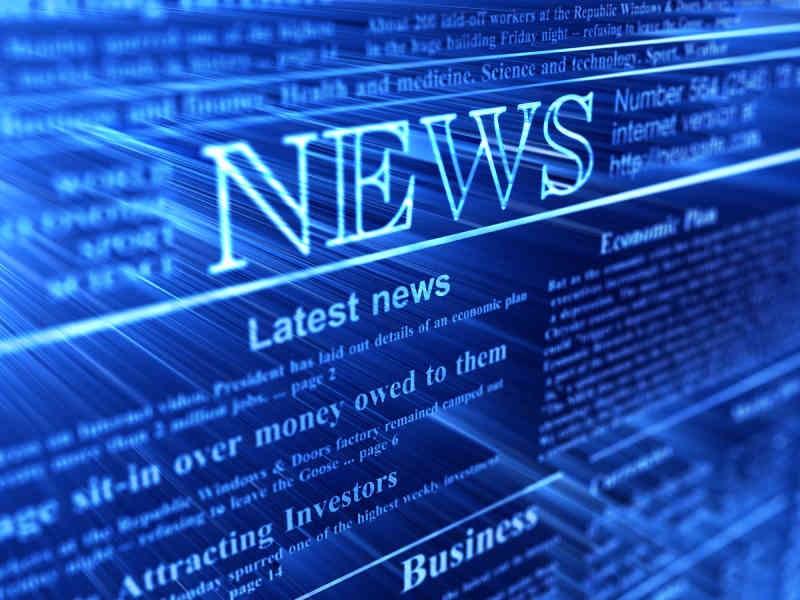 Some of the shit you should be aware of while pondering the Oscar noms and getting beseiged by tweets about the US State of the Union address. 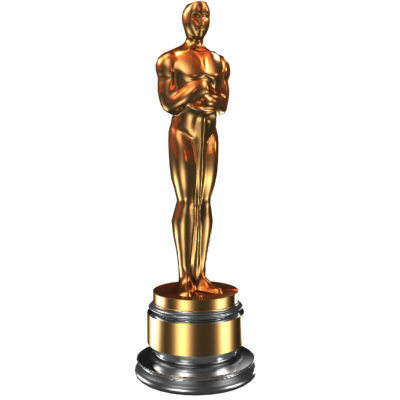 A searing indictment of all that is wrong with the Academy Awards and most other award presentations... and a further burning immolation of self-repugnance at the fact I'll probably watch.
Download lht130.mp3
Download lovehatethings_-_The_39th_Step.mp3

"The 39th Step" of lovehatethings includes some ruminations on the "next" great social network, saving money on lethal injections through last meals, sleeping in a hamburger, and why I can't bring myself to care about award shows and Mac announcements.

I'm starting to wonder if there is some sort of "expectation meter" that I can use to determine what my excitement level should be over things when hanging out with friends.

There are, of course, infinite levels of subjectivity when it comes to being excited about events and objects and people, but I'm finding more and more, in mixed company, that I don't really know what level to portray my interest at.

Should I feign a ridiculous amount of interest or excitement at the prospect of an award show? Could there be any time less usefully spent than spending 4 hours waiting for the announcement of about 20 awards when I could check out a website at the end of the 4th hour and find out all the winners in 60 seconds without the poorly-written jokes and pompous stage show? And yet people are aghast when I tell them I don't watch the Academy Awards. They inquire incredulously, "aren't you a fan of movies?" To which I reply, "yes, and that's what I'll be watching when you're listening to the exit poll interview on whose dress was the trashiest."

Must I get hyped up for the announcement of some new piece of technology? I suppose the answer is no for most people, but I tend to blog and podcast about tech and gadgets and the like, so one would expect that my excitement meter might go up. I've found that I really don't care about the event aspect of an announcement of a new or updated product. Sure, I'd like to think that the actual features of any technology may be met with anything from disgust to gratification, but the announcement of such things means little. Needless to say, I never skipped a day of work to huddle around a Steve Jobs MacWorld keynote.

I've spoken before about my distaste for "liners" - basically people who feel the urge to claim early adopter or consumer status by being the first to buy, watch, or listen to something new. I've been waiting 20 years for the Watchmen film to come out, yet didn't actually go for almost two weeks to see it. I simply don't understand the culture that builds such expectations around events such as awards shows and opening night films.

I'll line up to see a band that is playing one show in my local arena because I won't be able to see the same thing tomorrow. This case doesn't exist with films. I absolutely cannot stand award shows and find them to be the most insulting things on television this side of daytime talk shows.

I think, however, I have found the unifier of what the real coalescence of expectation and excitement is all about... or at least an example of it: The Superbowl.

The Superbowl, with few exceptions, is a boring and monotonous game of football that is often surrounded by the same pomp that I detest in award shows, and yet more people get excited for this North American event than almost any other... but it's not about the game, it's about the people. The Superbowl is a social event more than a sports event. In the same way people dress up and throw Oscar Parties, the event becomes secondary to the social milieu that surrounds it. Quite simply, any excuse to get together with friends will be exciting for that reason alone.

I suppose I may even go to an Oscar Party if enough of my friends were there, because let's face it, an Oscar Party where everyone is dressed up and you only know one person is like going to the wedding reception of a friend from work - you'd better hope there's an open bar. movies
In The Not-Another-Awards-Ceremony Category:  Our Oscar Picks